The breakdown of a once loving relationship can be extremely challenging and you need an experienced team who can help contain the stress and expense associated with family law matters.

Since 1975 when Australia introduced no-fault divorce, the only ground for divorce is now the irretrievable breakdown of a marriage, evidenced by a twelve-month separation. It is impossible to refute that a divorce has taken place where the evidence of this separation is present.

You do not need to be divorced to enter into Binding Financial Agreements, Consent Orders, or Parenting Plans as they can be entered into at any time during the relationship.

Following the breakdown of a relationship, as an informal agreement between the parties is not legally binding, it is usually advisable for couples to have their agreed division of assets, liabilities and superannuation legally documented in either a property and financial settlement, or through Consent Orders.

Consent Orders are lodged with the Court but as they set out the agreement between the parties, they do not require you or your Solicitor to attend Court.

To ensure the agreement you reach is fair we will ensure we obtain as clear a picture as possible of both you and your ex-spouse’s finances and advise you on your entitlements under the Law, based on not just the financial history and contributions of the relationship but also your both your current circumstances and those of your former spouse or partner.

Your settlement considers the assets each of you holds as well as financial resources that will or are likely to provide income or financial benefit in the future, such as inheritances.

We stay focused on what is most important to you throughout the negotiation process and ensure your contributions are acknowledged and your ex’s disclosure is as full and frank as possible so an agreement that is fair to both parties under the law can be arrived at without risk of the Court refusing to make the Consent Orders.

Once Consent Orders are made both parties will be bound by the terms of the agreement and neither party will be able to make a future claim on the property. The Consent Orders can be set aside by the Court later if assets have been found to have not been disclosed. 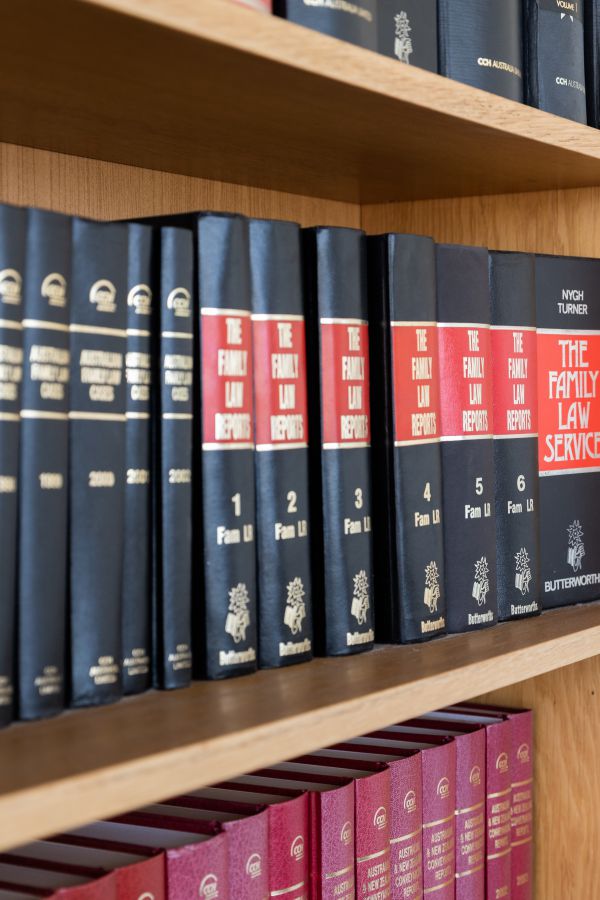 Binding Financial Agreements can be entered into before entering into a marriage or de facto relationship, during a relationship or when the parties have decided to end the relationship.

It is a private agreement which does not involve Court approval, but under Family law, the agreement must comply with legislation and both parties are required to have independent legal representation prior to signing a Binding Financial Agreement to make it binding.

Part VIIIA of Family Law Act 1975 (Cth) covers the different types of agreement, what makes the agreements binding and circumstances where a court will enforce or set aside a financial agreement.

Section 90B provides for what is commonly known as a pre-nuptial agreement or “pre-nup”; a binding financial agreement between parties who are contemplating marriage, providing for the division of property in the event of the breakdown of their marital relationship.

Section 90C provides for a binding financial agreement between parties already married and still together or married and separated but not divorced.

Sections 90UB and 90UC of the Family Law Act makes similar provision for parties contemplating entering into or already in a de facto relationship, respectively.

If there has been fraud, duress, misleading or unconscionable conduct then an agreement is unlikely to be recognised by the Courts. 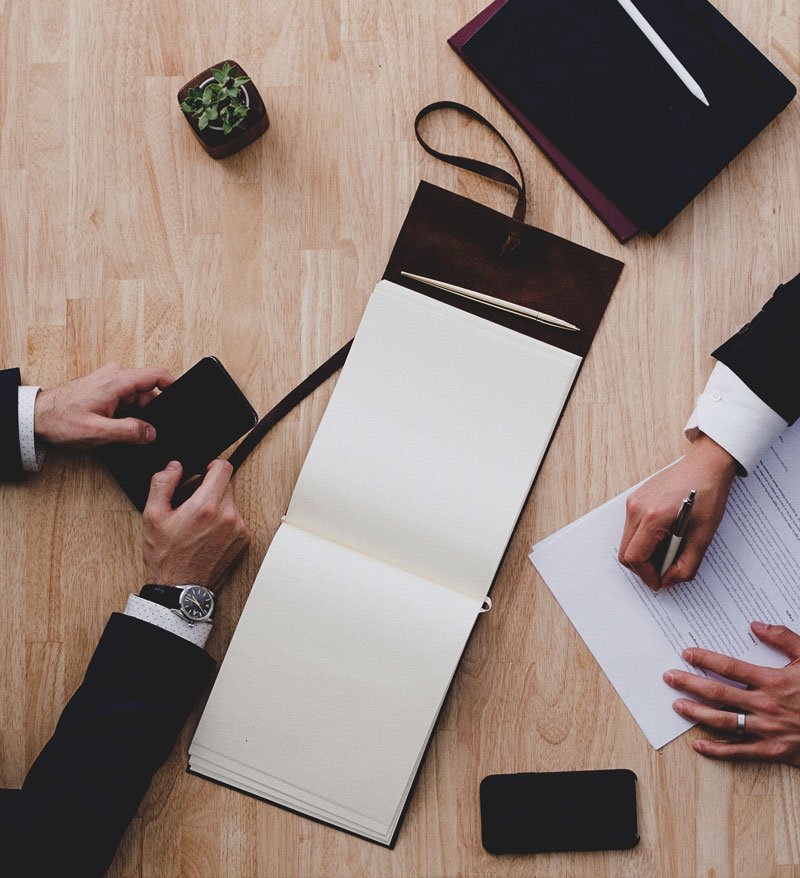 Where there are children involved, appropriate arrangements for their care after separation are vital to minimise the impact the separation will have on them.

Our Family Law team will always have regard to your child or children’s best interests when advising you. The law insists that all parenting decisions made are to be in the best interest of the children. SECT 60CC proscribes How a court determines what is in a child’s best interests.

We will explain the Dispute Resolution process you usually need to attend before applying for Parenting Orders and we can ensure that even agreements you reach amicably with your partner are properly recorded so they can be relied upon.

GP Legal has significant experience in dealing with child psychologists and psychiatrists and advising you on preparing your side of the story in Affidavit form, so you present the information the Court needs to understand and assess your matter. 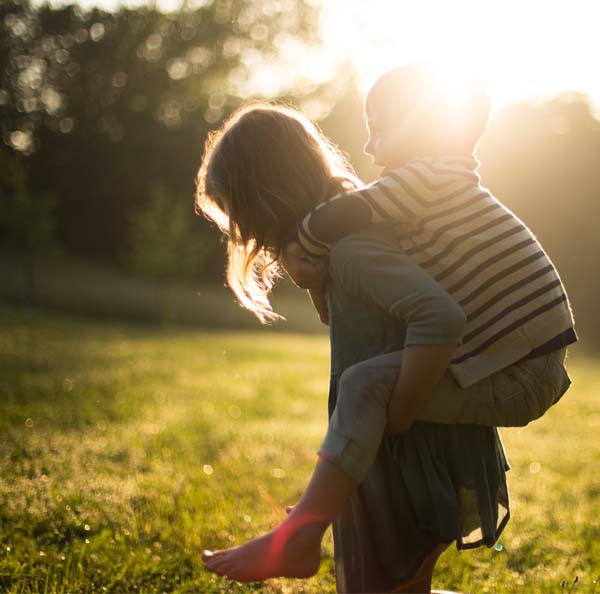 If family violence is an issue in your relationship, this can affect family law proceedings. We can advise you on the impact an Apprehended Violence Order (AVO) or allegations of violence may have on property and parenting matters.  For more details see AVO Law.